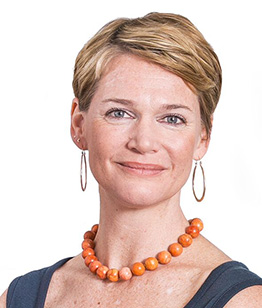 Elizabeth Shreve is Founder and Chief Executive Officer of Shreve Williams Public Relations. A 30-year veteran of the publishing industry, Shreve is the former Vice President, Director of Publicity, for Henry Holt & Company in New York. She joined Henry Holt in 1997 and prior to that held positions in the publicity departments of Vintage Books, Dutton/Plume, Counterpoint Press, and Farrar, Straus and Giroux, where she began her career in publishing and first met Suzanne Williams. 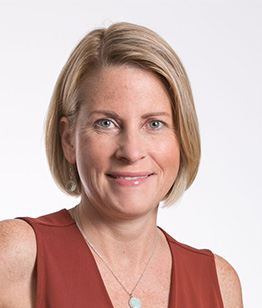 President of Shreve Williams Public Relations since its formation in 2007, Suzanne Williams has more than 25 years of experience in the publishing industry and is the former Director of Publicity for Pantheon Books, an imprint of Random House. Williams began her career as a publicity assistant at Farrar, Straus and Giroux in 1992, where she and Shreve met, and later worked at Pocket Books/Simon & Schuster prior to joining Pantheon in 1997.

She is based outside of New York City. 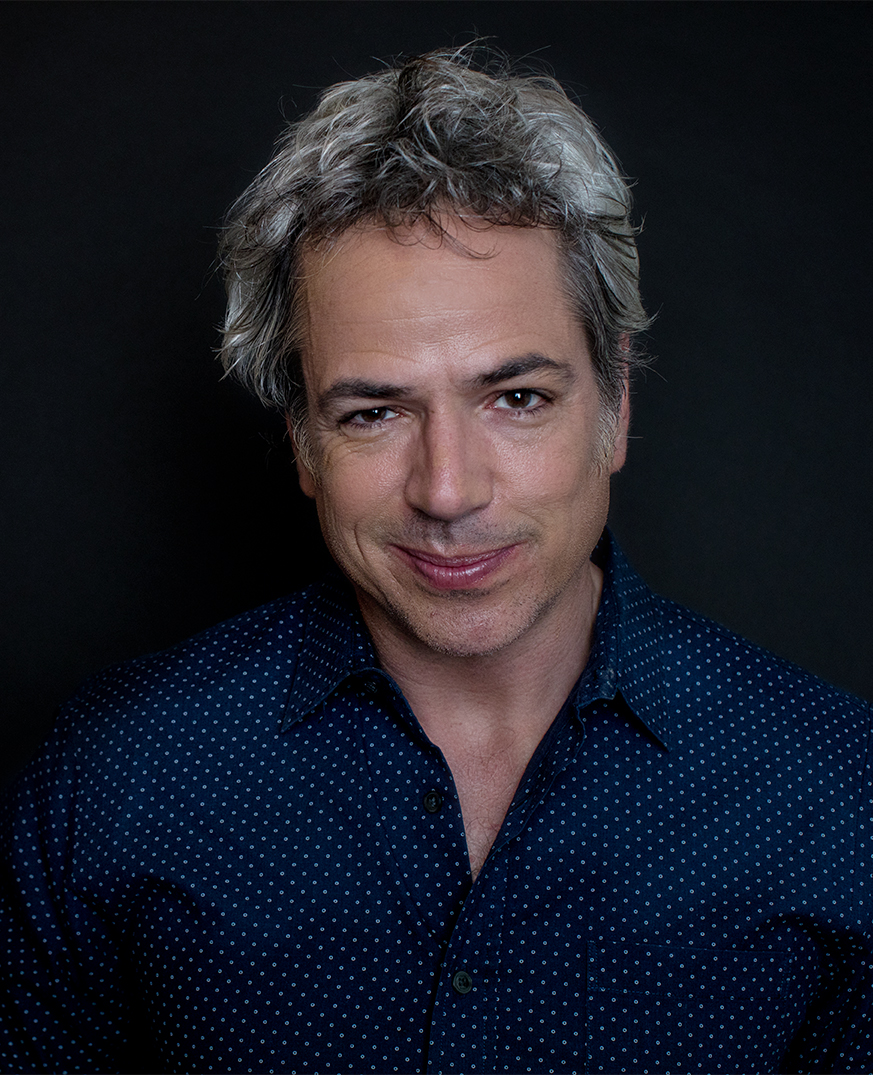 Chris Artis is a public relations and communications specialist with more than a quarter century experience.  He is former Head of Editorial Communications at Reuters, directing a global PR team in New York, London and Hong Kong promoting the work of 2600 journalists at the world’s largest multimedia news provider. Prior to that, he held positions at Random House, John Wiley & Sons and Avon Books, working with New York Times #1 best selling novelists George R. R. Martin, Dean Koontz and Lee Child, as well as New York Times bestselling works of nonfiction by Senator John Glenn, Stephen Hawking and James Bradley.  As a freelance publicist he’s worked with the publishing houses Little, Brown and Company, Henry Holt, Atria, Rodale, University of California Press and The New Press, among others. 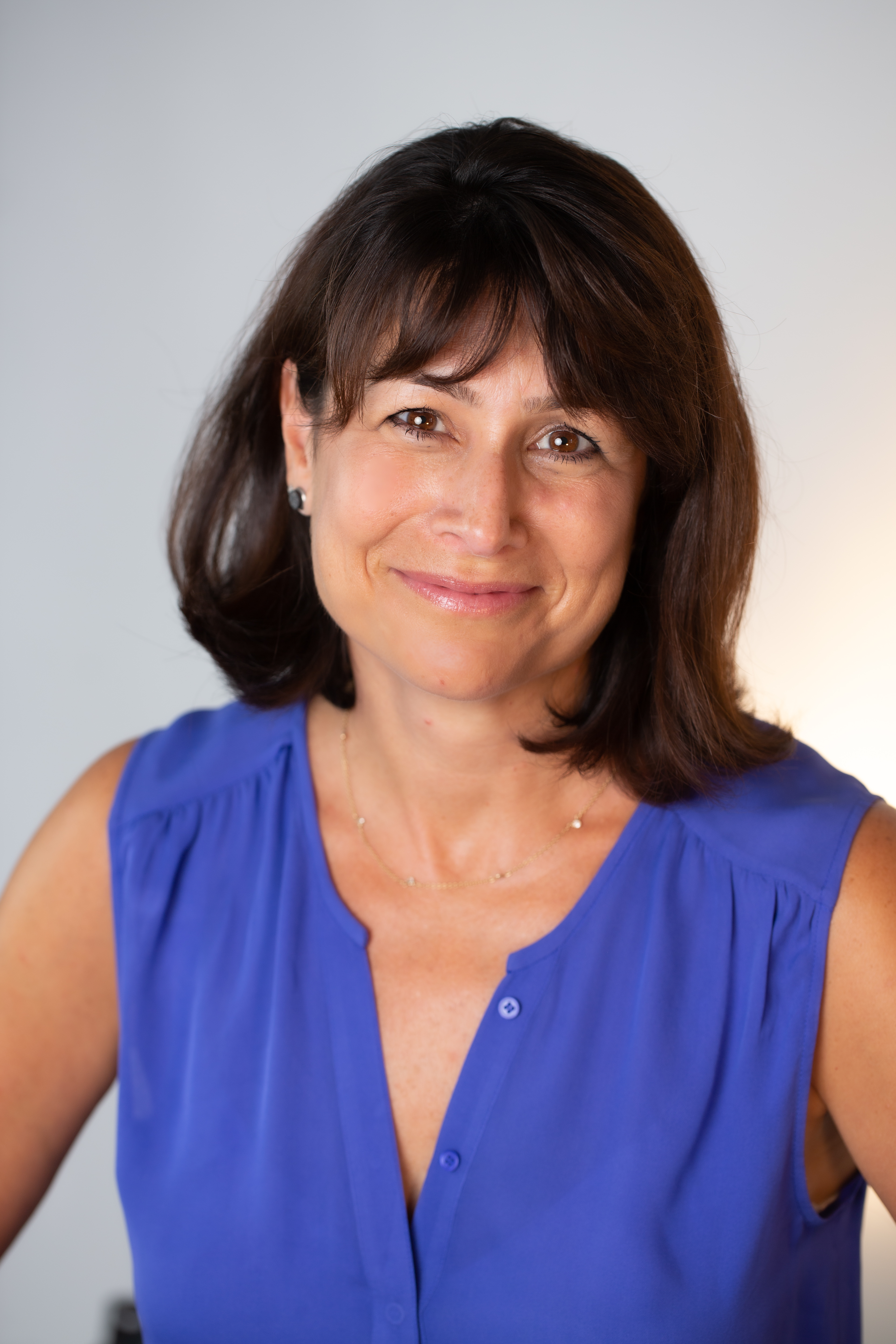 For more than a decade she traveled extensively on book tours, fostering relationships with booksellers, educators, and media throughout the country and developing a broad understanding of what readers of all ages respond to and are interested in. Her work focuses on cooking and lifestyle projects in addition to children’s and YA books and authors. She lives and works in Washington, DC. 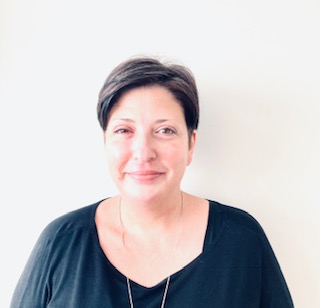 With almost two decades in the publishing industry, Betsy DeJesu has spent time in the publicity and marketing departments at the Penguin Publishing Group, Oxford University Press, and Hachette Book Group. Most recently she was the Publicity & Marketing Director at Basic Books before launching her freelance career. DeJesu has worked with a wide range of thought leaders, scientists, and literary authors from Edward Baptist’s The Half Has Never Been Told, Martin Ford’s The Rise of the Robots, Kevin Kruse’s One Nation Under God, Larry Tribe and Joshua Matz’s To End a Presidency, Gregory Berns’ What it’s Like to Be a Dog, Bob Langert’s The Battle to Do Good, and Karen Kupperman’s Pocahontas and the English Boys.  Betsy splits her time between Atlanta and New York City. 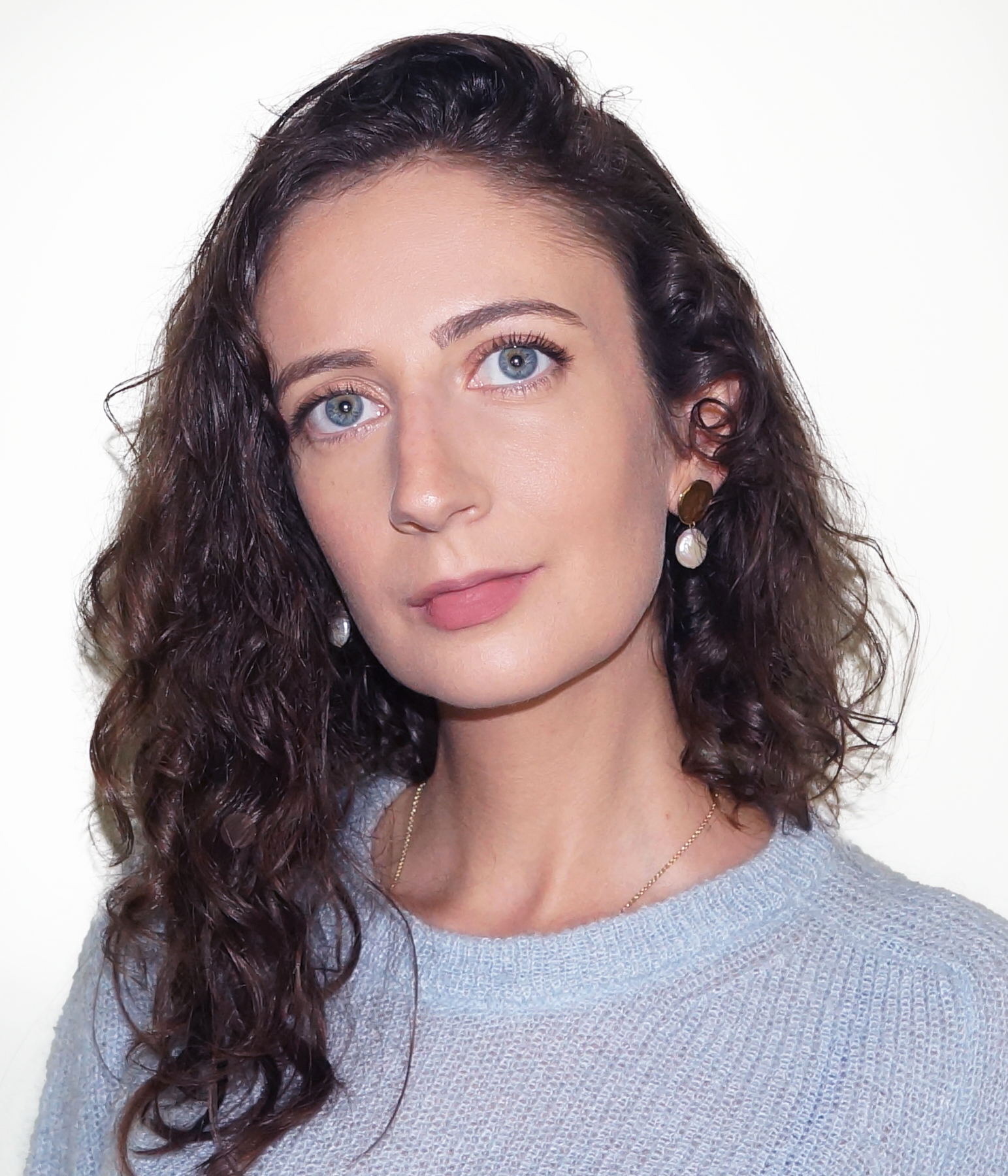 Grace Perri Barnes, Copywriter and New Media Manager for Shreve Williams Public Relations, is a literary editor and PR professional with a background in book publishing and digital media. Prior to embarking on her freelance career, Barnes held in-house editorial roles at Politico, National Geographic’s books division, and a historic regional book publisher. In addition to her role at Shreve Williams, Barnes provides developmental, line, and copy editing services to publishing houses, agents, and authors. As an independent editor, she has worked with writers ranging from debut novelists to Pulitzer-winning journalists.

Barnes holds a certificate in editing awarded jointly by Poynter and ACES: The Society for Editing (previously known as the American Copy Editors Society). She is an active member of ACES and the Editorial Freelancers Association, and an Authors Guild publishing professional member-at-large.

Barnes is based in Washington, DC. 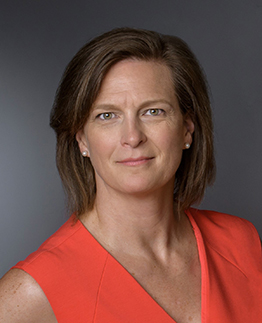 Anne Dickerson leads the team at 15 Minutes, which offers media training for clients of Shreve Williams, helping authors make the most of their promotional events and media bookings.

For more information about Anne and services offered, visit 15mingroup.com